What The #ImWithHerpes Campaign Told Me About Our Community 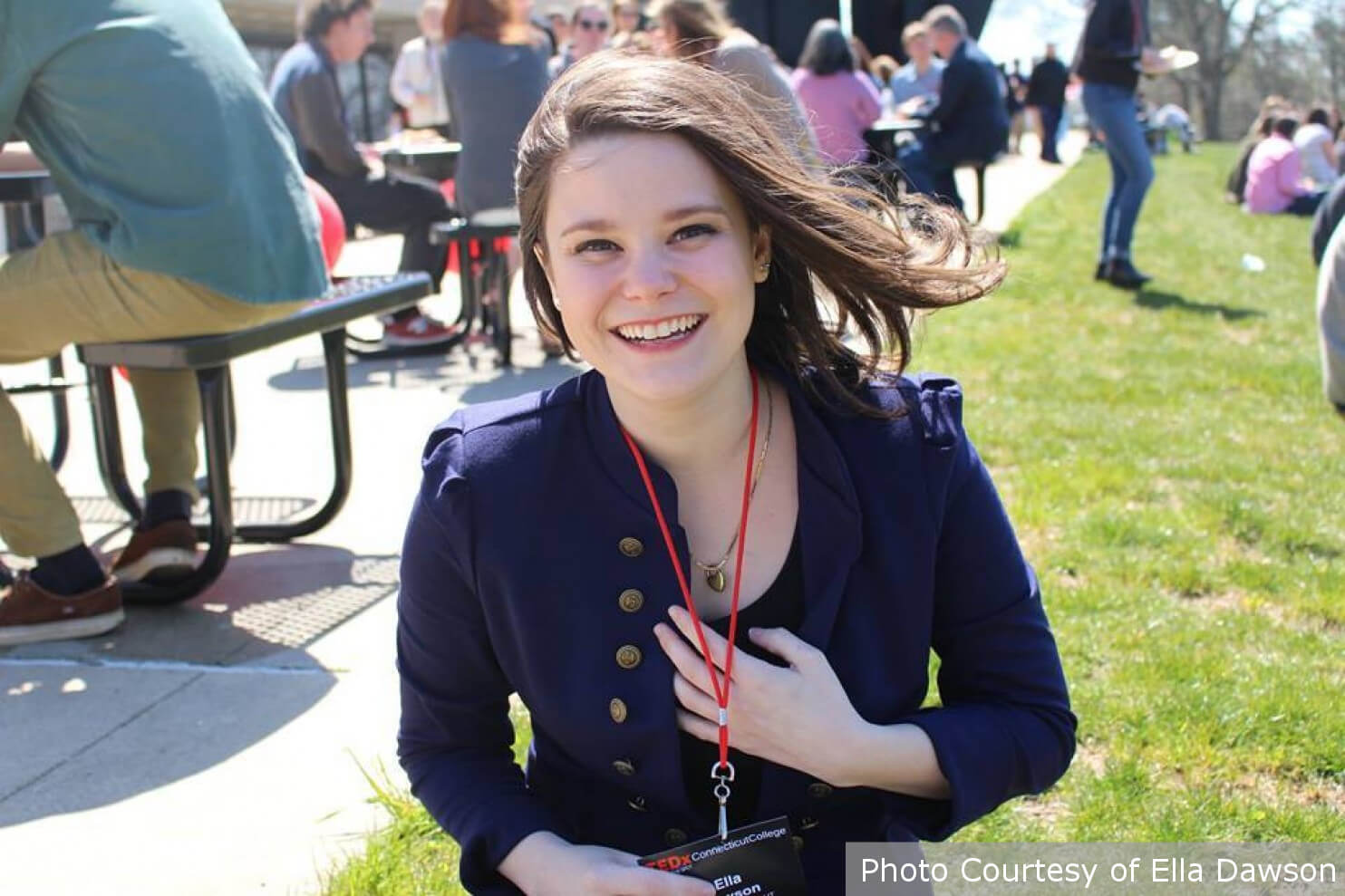 I was working in my office when my boyfriend came to me excitedly asking if I had seen the new “I’m with herpes” hashtag.  As a twitter advocate he is usually the one keeping me in the loop in regards to what is currently trending on twitter.  We are both sociologists so of course we saw this as a glimpse into various social issues and immediately started looking at the tweets conversing with #imwithherpes.

Upon investigating further into where this backlash originated, we saw it was from an article published on Women’s Health magazine online titled “Why I Love Telling People I Have Genital Herpes: Breaking the STD’s stigma one disclosure at a time“.

I was proud to tell my boyfriend that I knew of the author and had read her pieces before.  After all, Ella Dawson is the one who told us why we should love telling people that we have herpes.

For those of you who are not familiar with this story, I will bring you back to the beginning.  It all started when Ella Dawson received a letter from Hillary Clinton thanking her for the bravery she has shown in her fight against herpes stigma.  Dawson posted a piece—including a picture of the letter from Clinton—on her website celebrating the fact that her bravery was acknowledged by a presidential candidate.  As soon as this news hit social media the backlash was almost instant.  By the time the hashtag was brought to my attention it had only been a couple of days since Dawson’s piece about the letter was posted, and already plenty of negative articles and tweets had been posted.

Some of the awful comments that were posted publicly about Dawson made my jaw drop.  I had forgotten how ignorant and hurtful people could be about herpes and STIs in general.  I had recently started disclosing more casually to friends and acquaintances, and the reactions I had gotten were nothing like what I was seeing in response to Dawson’s piece.  This was confusing because I had found love and acceptance surrounding my disclosures, but found the exact opposite in response to Dawson’s piece.  Not only was she receiving potentially more harassment than the usual cyber bullying she experiences, but Clinton was now being “accused” of having herpes.

There are so many problematic pieces to this story, but I am going to stick to the piece that shows how Americans feel about potentially having a president with an STI.  Of course we all have our political differences, and many people opposed Clinton regardless of if they thought she had herpes or not; but I felt this hashtag was created to hurt Clinton’s campaign.  This told me that there is much less tolerance and acceptance for our community than I wanted to realize.

This whole fiasco died down much faster than I expected, but for those few days it was not uncommon to see pictures of the presidential candidate with #imwithherpes under them.  It was also not uncommon to see hateful words thrown at Dawson for being what some people called overly proud of her herpes diagnosis.  What this whole experience taught me is that we have a ways to go until we live in a place that no longer sees a herpes diagnosis as (insert rude comment here), but the way that we get there is together.

I thought of my Pink Tent community during this time and how I was so thankful I had found you all.  We must continue to lift each other up when others try to tear us down.  If you aren’t one to publicly shout your diagnosis, that’s okay!  If you want to be there one day, I assure you that you will get there, and until then there are plenty of us willing to advocate for our entire community to help combat the stigma that some of us face on a daily basis. 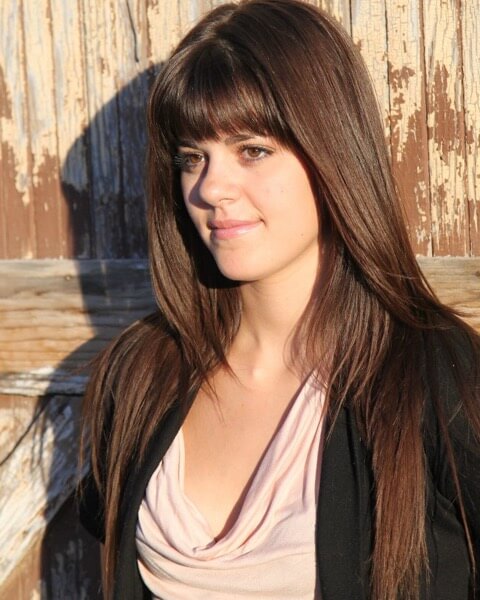 About The Author:
Hi Everyone! My name is Stephanie.  I was diagnosed with HSV-2 in April of 2014 when I was 22 years old.  Right now, almost three years later, I am a doctoral student in the sociology department at Purdue University.  I recently completed my MA in sociology at the University of Northern Colorado where I explored the role of stigma in the process of disclosing a genital herpes diagnosis.  With that said, if anyone is interested in reading what I discovered in my project, I am happy to share that with you! I plan to continue advocating for our community, as well as studying the social factors that influence sexual health in order to understand how we can create a world that is easier for people diagnosed with STIs.  I really enjoy writing for the Pink Tent community and am excited to be able to share some of my experiences and thoughts about living with genital herpes with you all.