Do I Have Herpes? 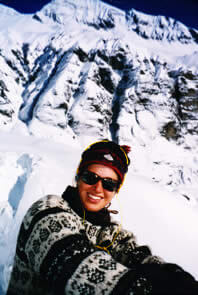 My Journey Begins In 1997, with my Psychology degree in hand from the University of Colorado at Boulder, I set out on a spiritual quest to find clarity on my life purpose. What started out as a two month trip to Europe with my sister Michelle, quickly turned into a five month adventure around the world. On Christmas eve of that same year, my life was forever changed. While trekking in Nepal I contracted the herpes virus.

Two different Doctors examined me and confirmed my worst fears. Indeed, it was herpes.

Hearing it from a white coat made it official. There I was, in a developing country, hearing the worst thing that any doctor had ever told me. Dr. Pandy’s strong Indian accent made it almost surreal.

Over the next few days, the tiny, windowless room back at the hotel became my cave of isolation.

I locked myself in my bedroom and laid there, trying to process the full range of human emotion, from anger and denial to grief and shame. I used to think that only the promiscuous and iv users were the one’s who suffered from STI’s.

In my warped mind, I thought that I was somehow immune from contracting an STI, since I was so careful about who I even kissed. I was not sexually active until college and even then, once we had “the talk” (which meant that we both came up negative for STI’s) we were in the clear.

I truly trusted the few men that I was ever with and I was the kind of woman who would date the same guy for several years. How could this happen? I was more fearful of an unplanned pregnancy getting in the way of my career than I was of acquiring an STI.

There I was in Nepal, 23 years old and 7500 miles from home. All I could do was plug in my earphones and let Sting and Sarah McLachlan lull me in and out of what seemed to be a dream. How could this be? Why me? Couldn’t I go back in time to when I was free to just be me without feeling dirty and sexually numb?

I felt like herpes was a thief in the night who had robbed me of my right to find love and happiness.

Who would ever love me again? I couldn’t pretend anymore. I had the scarlet H. I was absolutely devastated. I had escaped 8 feet of snow from the Annapurna base camp, with avalanches all around me, but I had not escaped the inescapable herpes that my traveling partner had given to me.

I harkened back to the time I spent meditating while high in the Himalayas. The snowstorm had forced me to face myself as the chatter of the world fell away. I had questioned life and death, even including a journal entry about how I would want to be cremated if I died. With crystal clarity, the mountaintops had spoken to me. I was to become a Doctor. I knew it from the bottom of my heart.

When I began my research on herpes through the internet I was shocked at how much misinformation and myths were out there.

I had no idea how prevalent herpes was and that I was not alone. I was confused, overwhelmed and felt quite vulnerable. I fell for scams in hopes of eradicating herpes from my body. Over the years, I spent tiring hours attempting to find the magic bullet, only to find my pocketbook dwindling and my hopes diminishing. I spent thousands of dollars with acupuncturists, Ayurvedic practitioners, Qi Gong masters, pills, salves, psychics, Reiki masters, tonics and website scams hoping to cure the incurable.

Let me speak clearly – There is no cure for Herpes.

I knew from the bottom of my heart, herpes was here to teach me something. I also knew that suppressing my feelings was the absolute worse thing I could do.

I encourage you to give yourself permission to feel it all.

I recently took a look at my past journal entries and I am shocked that I had such insight after being diagnosed. Through shame, I learned compassion. Through fear, I found true love. Through turmoil, I learned peace.

I strongly believe that our greatest challenges in life are set in place for some higher reason. When life presents you with a bowl full of lemons, what do you do? 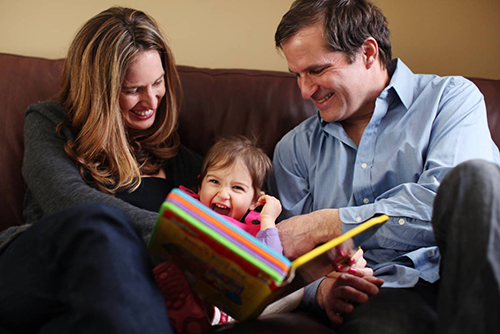 It has taken me a long time to realize that no Doctor has EVER healed anything!

The truth is that the body makes all of the building blocks to heal itself.

Yes, Doctors have spent years and years doing surgeries and dispensing drugs, but it is the PATIENT that actually does the healing and mending.

I am not saying that intervention doesn’t save lives, what I am saying is that you are more powerful than any Doctor.

You have the ability to heal anything, even herpes!

From my perspective, healing herpes translates into discovering a life where symptoms are manageable and the psychological trauma of the diagnosis has dissipated and been transformed into a peaceful state of surrender.

One day I was speaking at a woman’s entrepreneurial luncheon and I was asked to give my 30 second pitch. My heart began to race and beads of perspiration moistened my hands. In that moment I had a very important decision to make. I could play it safe and pitch my business as a Doctor of Chiropractic specializing in energy based medicine and nutrition. Or I could get naked, or so it felt, and announce that my speciality was in using my personal journey with herpes to assist other women with herpes to heal.

It was a pivotal point for me because up until that time, I had never announced to a group of women that I have herpes.

The shock to the room felt palpable and I am certain that other women could not believe what I had just said. At the end of the meeting an older woman waited for an extended period of time to talk to me. I sat down and was knee to knee with her while she shared her story of herpes with me for the first time in thirty years. As you can imagine, the tears came rolling down her face after years and years of suppression.

There we met, soul to soul, as if there wasn’t anyone else in the room.

I created a sacred space in that moment that allowed her to open up quite possibly in ways that she never had to anyone, but me…a complete stranger! This 64 year old woman had been diagnosed 30 years ago and was able to keep it a secret from her husband whom she had been with the whole time. She said that she had not cheated on him, but that the symptoms showed up for the first time after they had been married.

She explained how her outbreaks were severe enough that it was painful for her to sit down. I asked if she had been intimate with her husband since her diagnosis and she said yes, but that she would blame her period or a headache to keep her husband at arms length during outbreaks. I was shocked to hear that she had two grown children and had shared a bed with a man for 30 years without ever telling him.

Her inspiration for telling me her story was that she had recently been divorced and was still getting outbreaks and was scared to death to date. We set up an appointment the following week and my level of confidence in helping other women grew a bit more. Here was a woman who suffered dearly in silence.

Who else was out there hiding behind their shadows? I was being called to shine a light on them and to radiate out my joy.

If you have been hiding in the shadows, it is time to share your story.

I too once felt alone, desolate, angry, frustrated, dirty, confused and depressed. I have met many women on my path who share these same feelings when they are diagnosed with herpes. As a Doctor and as a friend, I have heard many tragic stories of women giving up their dreams of finding a partner a

nd living an extraordinary life due to their herpes diagnoses.

I can tell you now that there is a brilliant life waiting for you if you believe that you can live, love and thrive as I have done. 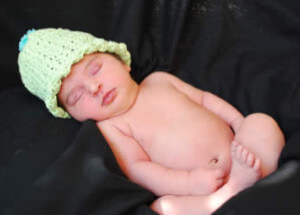 I am happily married to the man of my dreams, living the life I never thought was possible. Just one year ago I gave birth to my beautiful baby girl, Madeline, in the privacy of our own home. I did it all naturally and you can too! Let my story serve as an inspiration of finding love and embracing life. 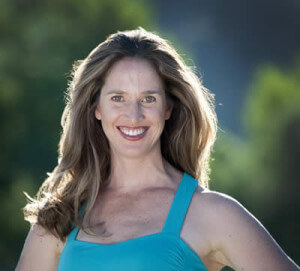 Please join me in a revolution to de stigmatize herpes and inspire other women to live out their dreams, no matter what! Thank you for being you. You are loved beyond measure. I look forward to hearing your story.