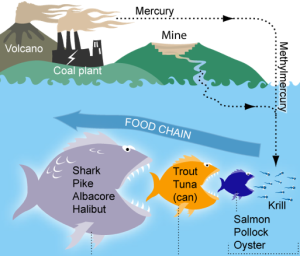 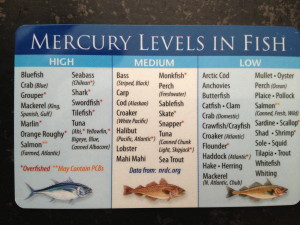 Feeling Overwhelmed? My Course Offers You Everything You Need To Know And A Supportive Community To Help You Get There. Join Us Now!

Feeling Fear, Shame, Or Guilt? Check Our Our "Secrets To Success" Course For All The Info And Support You Need To Reclaim Your Vitality & Joy.